by A Head Full of Wishes 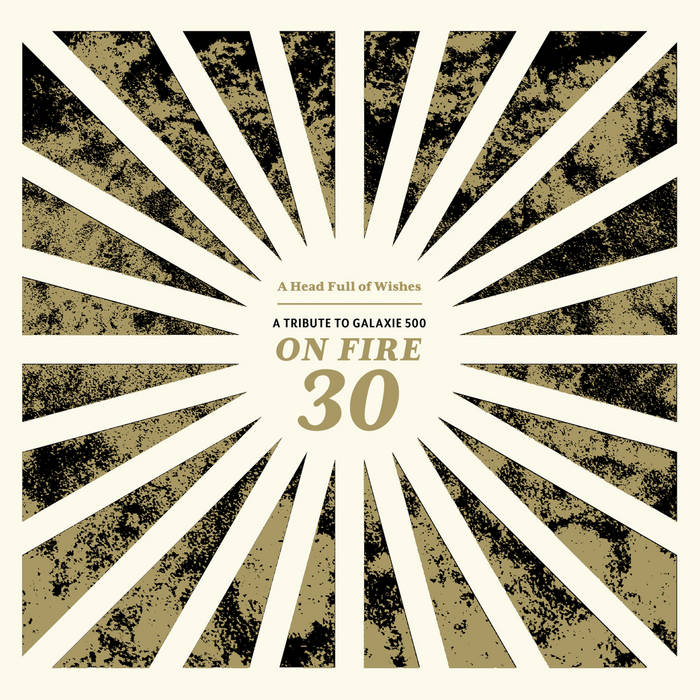 phil obbard Wonderful tribute to a classic LP. Packed with excellent, enjoyable covers of the G500 originals. The packaging is amazing, too. A real treat overall.

Jenell Kesler The world changed for the better in 1989 with the release of On Fire, a seminal album that nearly defined dream-pop and indie rock. The 13 tracks found here feature new contemporary artists who've been deeply touched and influenced by the work of Galaxie 500, along with an unexpected track by Britta Phillips, who's currently with the band Luna.

Add to that a handful of delightful treats, begging the question, "What more could you ask for?"

Thirty years ago On Fire came into my life on one side of a C90 cassette. I guess there have been things happening all the time that have changed the course of my life but not all of them have had as tangible an effect as the point at which I popped that tape into my Walkman.

I bought the CD as soon as I could. I bought the LP of Today the following weekend. Five years later I taught myself HTML just so I could have a Galaxie 500 fan site. And then I built a website for the BBC. And 25 years later I still build websites for a living.

Like those caribou, the hairs on the back of my neck still get tickled by the fire raging not too far away. I’ve been riding the fiery breeze for 30 years with no sign of it slowing down.

Six months ago I decided that this event needed celebrating and this is the result of that decision - a fantastic 14 track album including a cover version of every track on On Fire ~ and all the tracks on the Blue Thunder EP ~ and a beautiful anthology of art inspired by the album.

All songs by Galaxie 500 (Krukowski, Wareham, Yang) except Isn’t It a Pity by George Harrison, Victory Garden by The Red Crayola (Cunningham, Thompson) and Ceremony by Joy Division (Curtis, Hook, Morris, Sumner).

Thanks to all the contributors who gave their art, time and effort so graciously.

A Head Full of Wishes was established in 1994 as a space for fans of Galaxie 500 (and the bands that came after) to get news and information.

25 years on it still does that.

A Head Full of Wishes recommends:

Bandcamp Daily  your guide to the world of Bandcamp